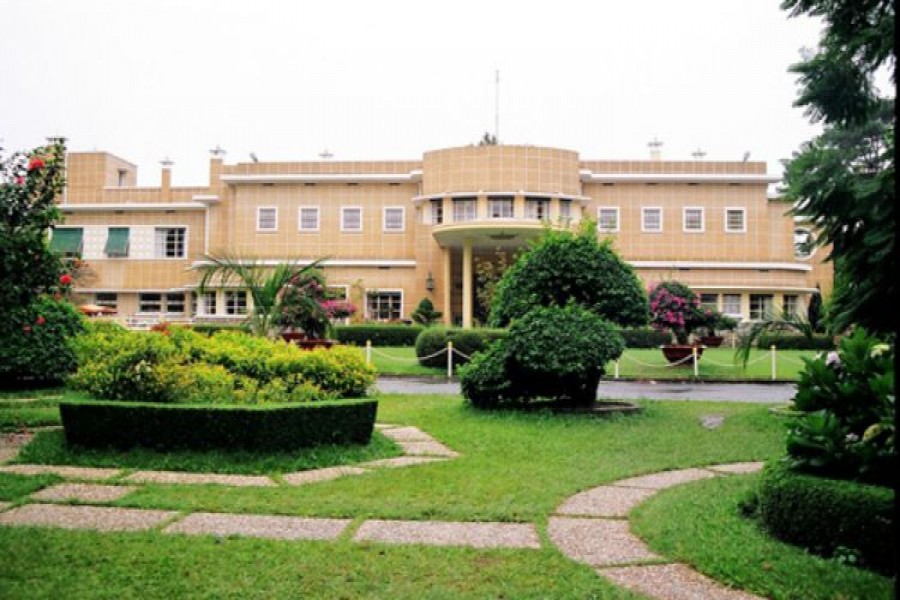 It's located on Trieu Viet Vuong street, 2,5km from Dalat center to the South. 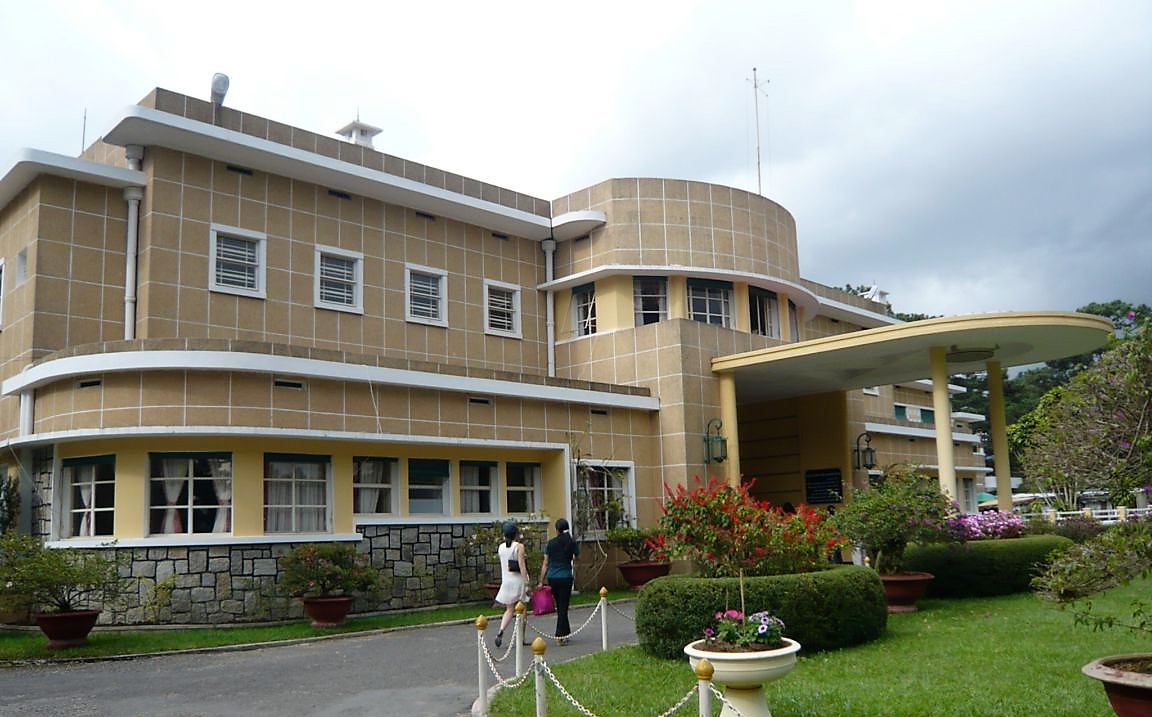 Description about the palace

It was built from 1993 to 1937 when Bao Dai was on his throne in Hue kingdom. Bao Dai used this place as a resting place in summer. When the French returned to Vietnam, Bao Dai became the puppet minister in 1950 and used this place as his office and his house.
The place had a group of guards and private convoys of cars called ) "Palace convoys". There was also a private fleet of airplanes served by French pilots.
The place had 2 storeys: the ground floor was the meeting place to hold feasts, to welcome foreign guests and officials of the kingdom. There are rooms as: an office room, a guest room, a reception room, a room for the private secretary (at the entrance), the play room for the princess and the prince. In the reception room, there is till one souvenir, it is the picture of Angkor vat given to king Bao Dai by king Xi Ha Nuc of Cambodia himself. 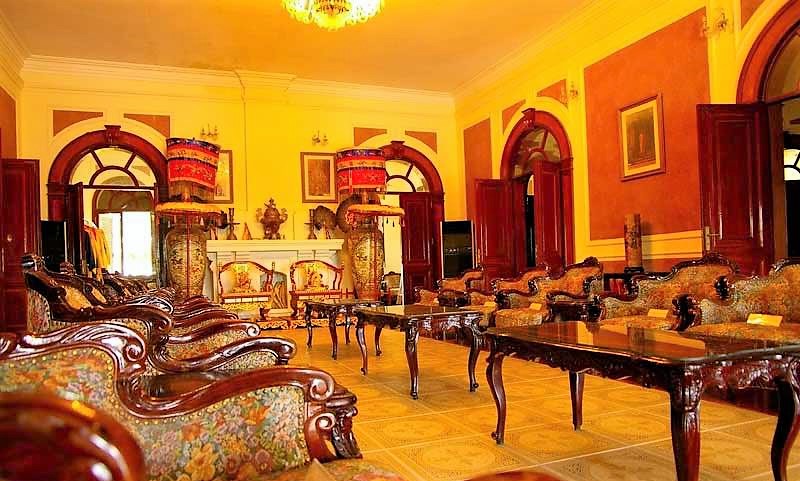 King Bao Dai had an official wife that was Nam Phuong Queen (her maiden name was Nguyen Huu Thi Lan, daughter of a rich man named Nguyen Huu Hao) From 1949, when Nam Phuong took her children to France to study, Bao Dai had some relations with 3 concubines: Bui Mong Diep, Phi Anh and Jeny Woong (from Hong Kong ). These 3 concubines had their own villas in Dalat. when the king wanted one of them, he would send out a car to pick her up to have dinner and then spend a night with him.
After Bao Dai had gone into exile in France, these villas became the holiday home of Ngo Dinh Diem and then
Nguyen Van Thieu. 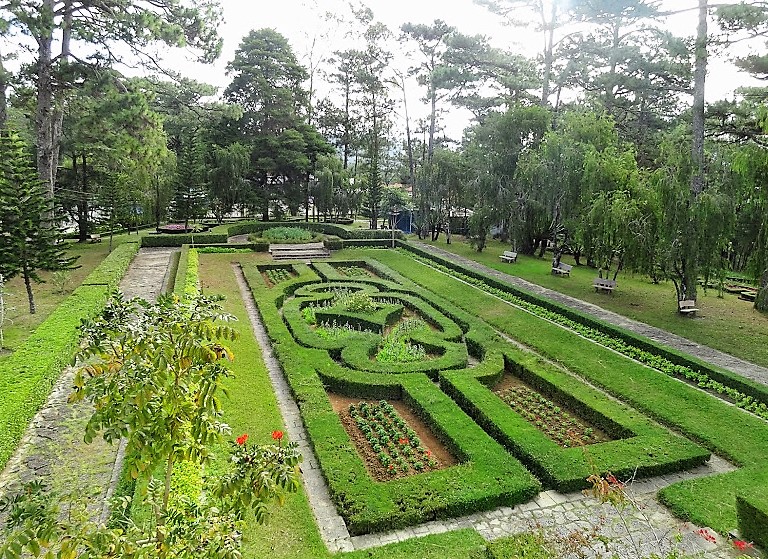 In 1988, people discovered some precious things including 122 things of pearl and tusk of the Nguyen kingdom taken from Hue’ by Lady Tu Cung (the king’s mother). These things belonged to Lady TU Cung and Bao Dai, and it was allowed to use freely by The Provisional Revolutionary Government in September 1945. There were a lot of noticeable things such as a gold wash basin with 16 pearls stuck in, many pearl bowls, pearl dishes and some other gold things. These precious things are now kept at the Monetary House of Lam Dong. This is perhaps the most precious collection of pearl things of all the feudal regimes that have been kept till now. 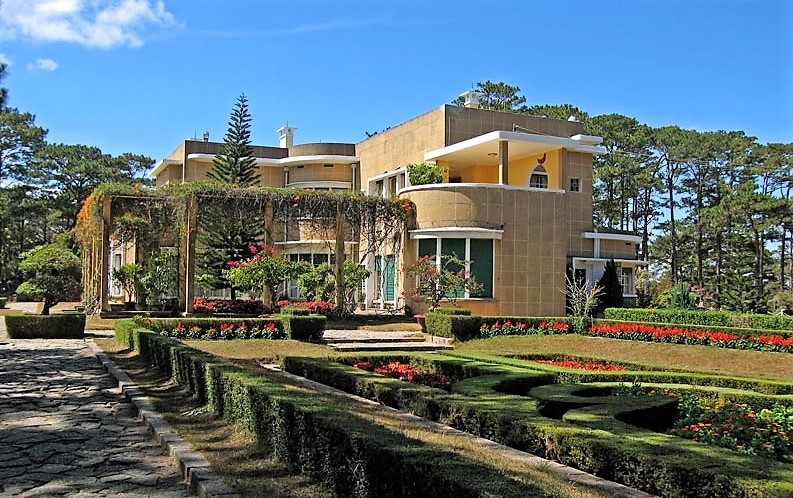 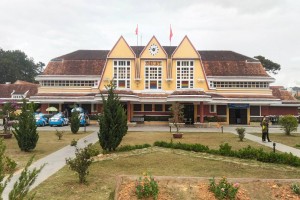 Dalat train station is one of the oldest and unique railway stations in the world, The railway has three lines. The line in the middle with the sawtooth shape helping the train climb up Song Pha pass to get to Dalat city. 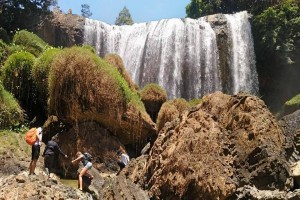 One of the most beautiful waterfall in Dalat. Elephant waterfall is located in the jungle with many kinds of green trees. powerful water sound like a tiger, there is a small cave which you can go inside to be closer with the cascade 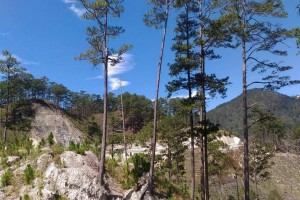 Dalat cable car with magnificent landscapes and beautiful agriculture farms, little birds chirping, it go up and down through the forest on the way going the zen monastery for meditation, 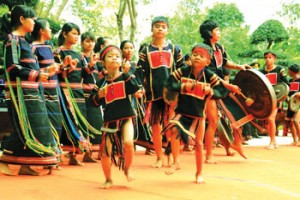 The local people of Dalat Vietnam

The K’Ho, Cơ Ho, or Koho are an ethnic group living in the LAm Dong province of Vietnam’s Central Highlands. They speak a Mon–Khmer language. 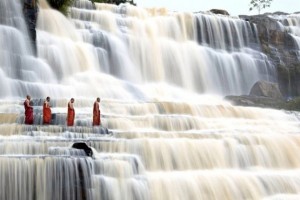 What is wikitravel talking about Dalat?

Dalat is a mid-sized city that looks like a cross between Vietnam and the French Alps. Outside of the city centre, it is surrounded by a series of pine-covered hills, lakes, and higher peaks, making for some lovely scenery quite different from the re 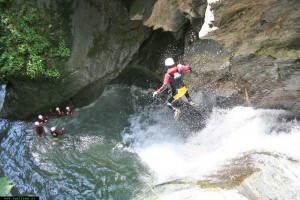 Dalat canyoning is must do activity 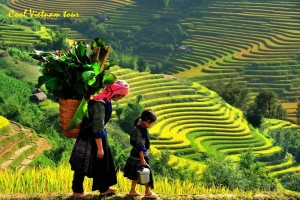 Dai Viet, the name of the country under the Ly-Tran-Le So dynasties, was known as a prosperous country in Asia. 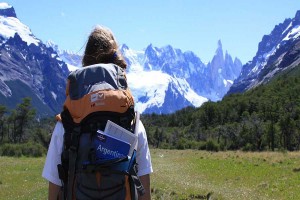 Six Vietnamese destinations have made it to the list of top 500 places that Lonely Planet says you must visit. 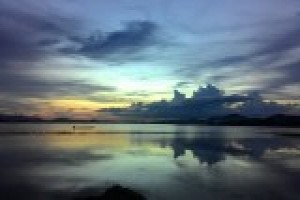 Vietnam an ideal place for solo travel according to Business Insider

America news website Business Insider has put Vietnam in a list of 30 places that are ideal for traveling alone.